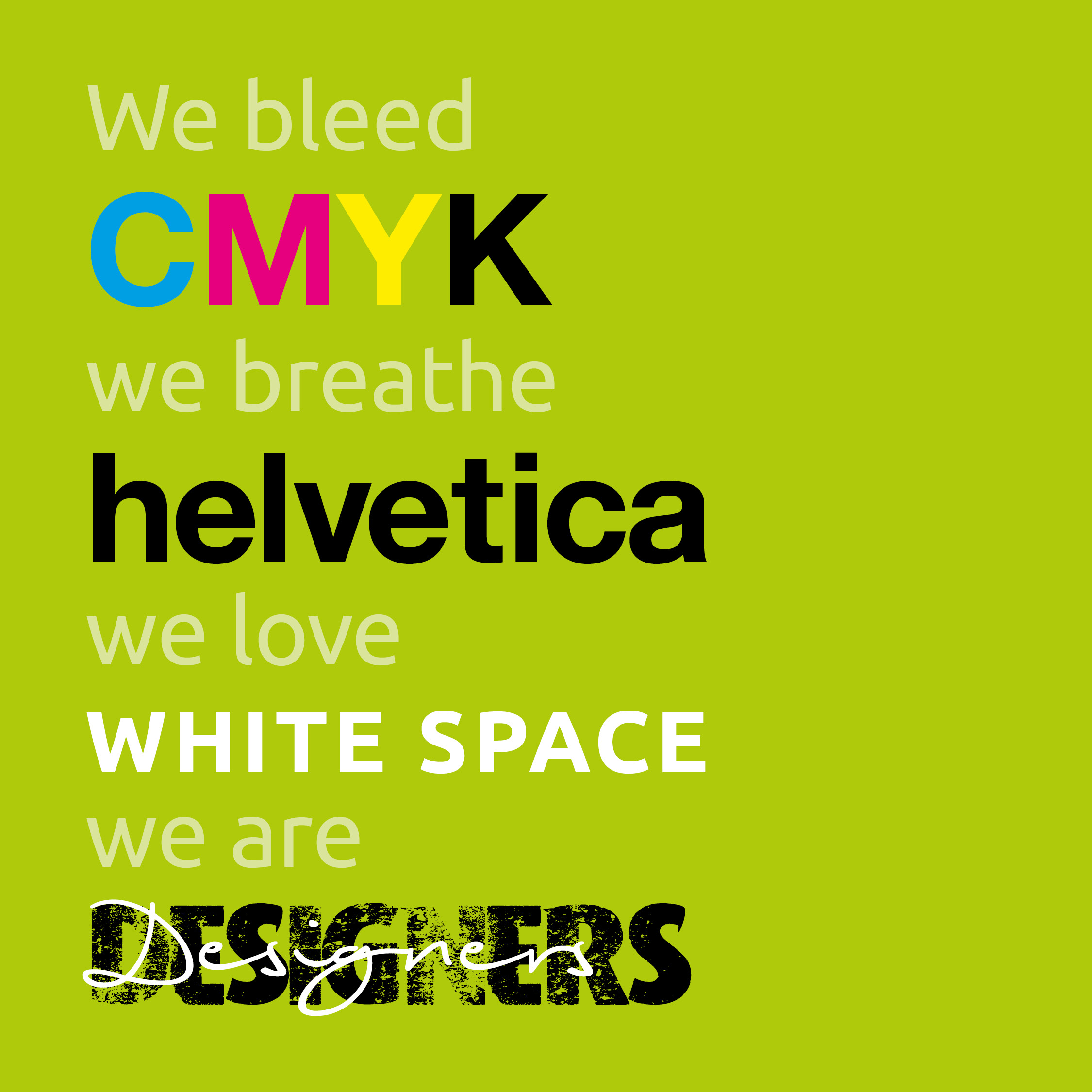 Five Talents… Behind the name

A business man heading off on an extended trip, called his employees together and delegated responsibilities. To one he gave the sum of Five Talents, to another two talents, to a third one talent, depending on their abilities. Then he left. Right off, the first employee went to work and doubled his bosses investment. The second did the same. But the man with the single talent dug a hole and carefully buried his bosses investment.

After a long absence, the boss of those three employees came back and settled up with them. The one given Five Talents showed him how he had doubled his investment. His master commended him: ‘Good work! You did your job well. From now on be my partner.’

The servant with the two talents showed how he also had doubled his bosses investment. His master commended him: ‘Good work! You did your job well. From now on be my partner.’

The servant given one talent said to his boss, ‘I know you have high standards and hate careless ways, that you demand the best and make no allowances for error. I was afraid I might disappoint you, so I found a good hiding place and secured your investment. Here it is, safe and sound.’

The boss was furious. ‘That’s a terrible way to live! It’s criminal to live cautiously like that! If you knew I was after the best, why did you do less than the least? The least you could have done would have been to invest the sum with the bankers, where at least I would have gotten a little interest.

Take the talent and give it to the one who risked the most. And get rid of this “play-it-safe” who won’t go out on a limb. Throw him out, it’s what he deserves.’